The Literary Review is one of my favourite magazines. It is a refined garden of ideas, where planting is curated by educated, inquisitive, and respect-worthy minds. 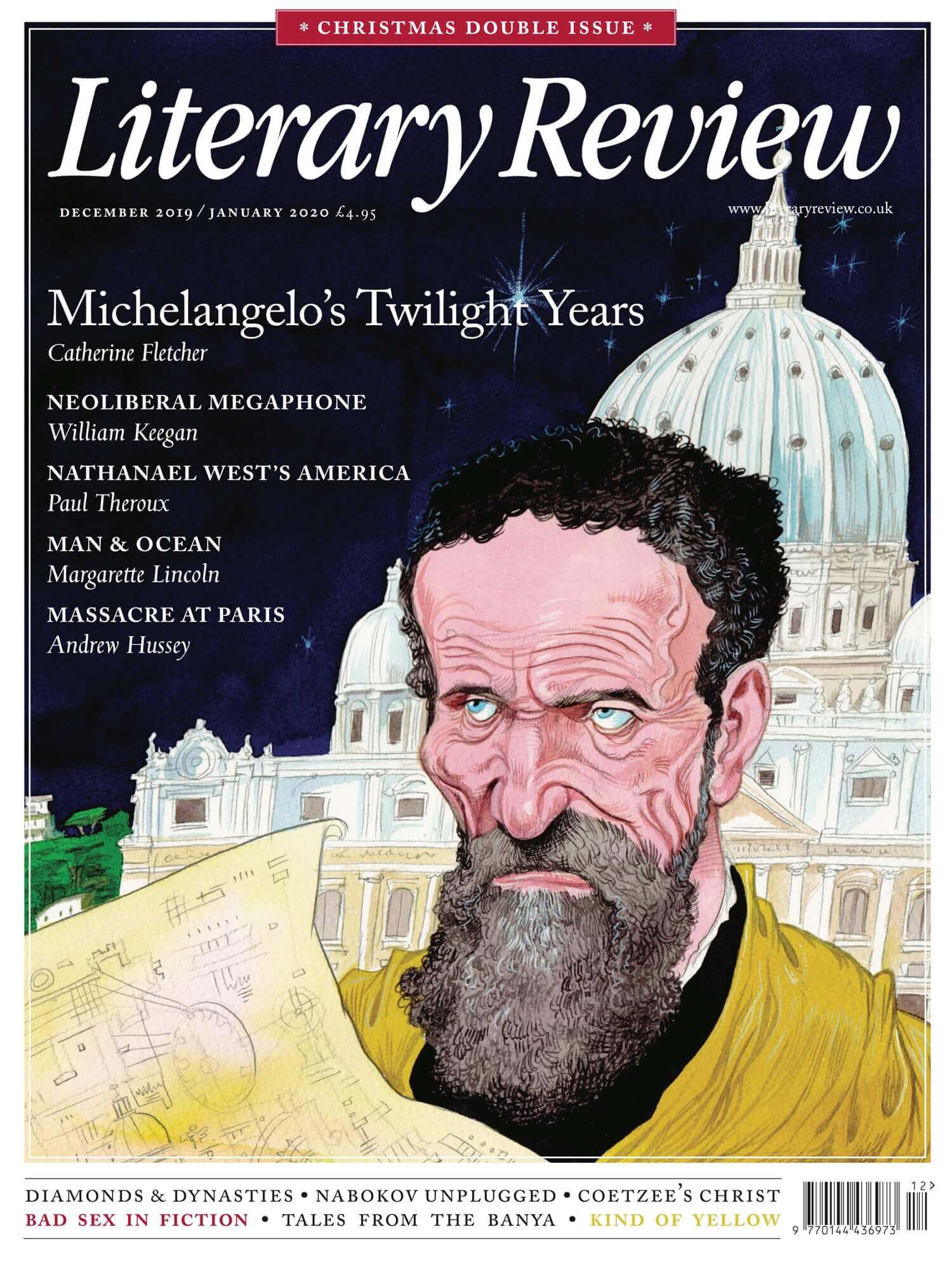 This is why it’s alarming when it falls into worrisome simplifications. In the December 2019/January 2020, Andrew Hussey reviewed Philippe Lançon’s “Disturbance”. Lançon is a survivor of the attacks, in January 2015, on the French magazine: Charlie Hebdo. Hussey’s review focuses on noble themes, particularly Lançon’s dignified rebuilding of his life, his inner life, after witnessing and suffering such a horrendous attack.

But Hussey insists on ubiquitously using the term “Islamists” to describe the attackers.

Such simplification is passable in simple writings .. but in the Literary Review, one needs to pause and reflect.

I admit: this is an area of strong interest to me, for I wrote a book called “Islamism”, trying to explain the many variations, in backgrounds, experiences, world-views, ideologies, and ways of marrying religion with socio-politics, of the many groups and movements that want Islam to have a key role in the societies they live in.

I do not expect people, even learned people with interest in the topic, to know the long historical trajectories, let alone the details in the present.

But I do expect learned people, who write and comment on the topic in serious publications, to understand that there are major differences and subtleties that get muddled when they use wide, big-umbrella terms indiscriminately.

This is not about writers needing to be accurate or fair. As with most people, writers reflect their perceptions, typically anchored on personal views, experiences, and subjective assessments. This is the nature of things. Also, when one is engrossed in the details of a crime, of an act of indiscriminate killing, one could understandably fall into anger, and anger blinds.

But some learning and some discretion and attention to the meanings and connotations of words is important because words are powerful, are routes to education, and crucially to forming views. Those who wield this powerful tool – words – ought to respect the power they deploy.

And so here, the editors of the Literary Review would have been truer to the refinement of their publication if they insisted on the usage of “militant Islamists”.