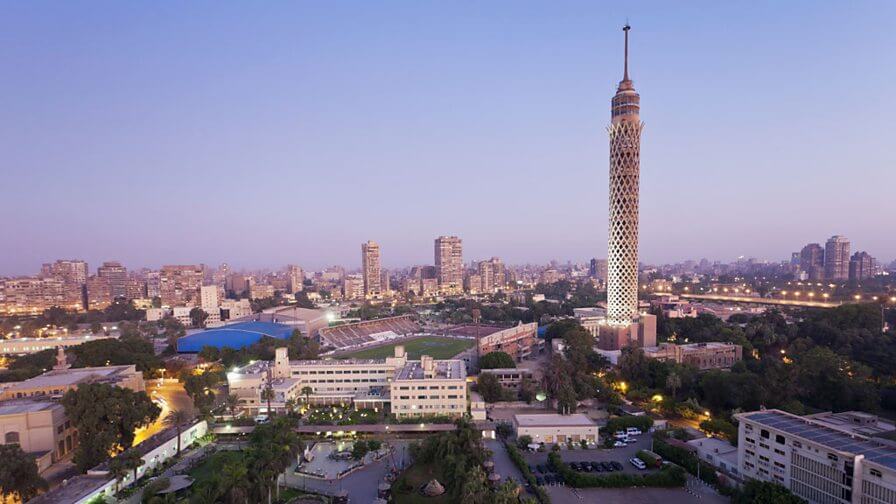 Tarek traces characters and ideas that have shaped the modern Arab world. 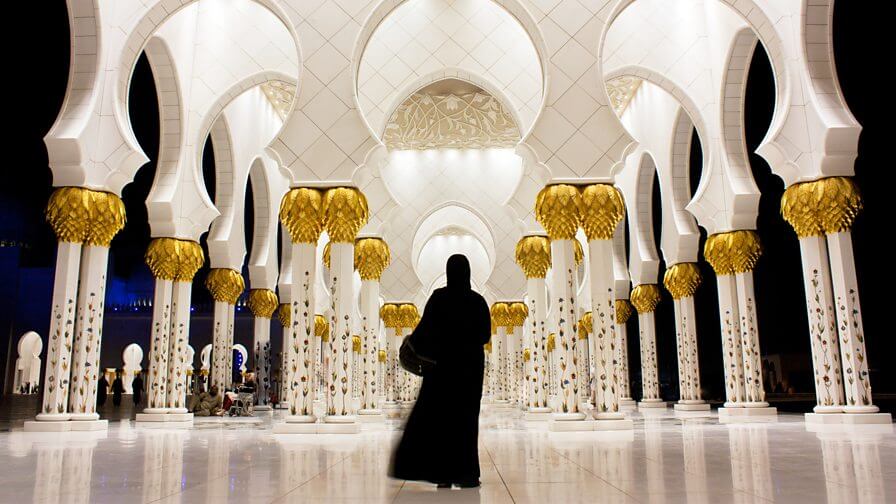 Two-part series explaining the Sunni-Shia divide past and present. 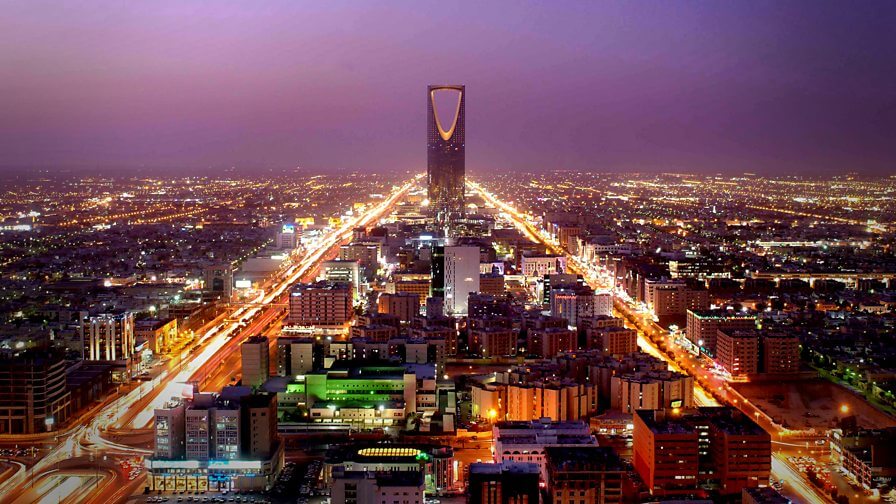 Tarek examines the history of this desert kingdom and asks why it is still so relevant and yet so misunderstood. 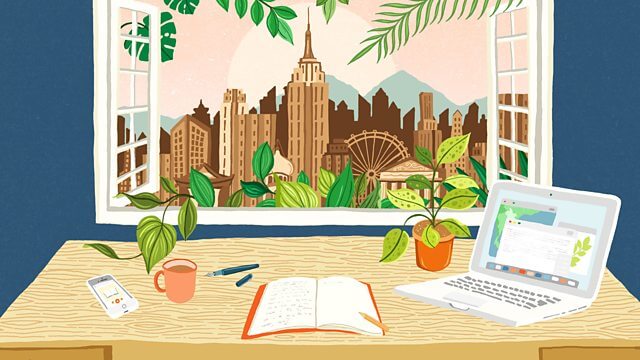 Tarek explores the words of Gertrude Bell, in this series looking at the impact of the First World War on great artists and thinkers. 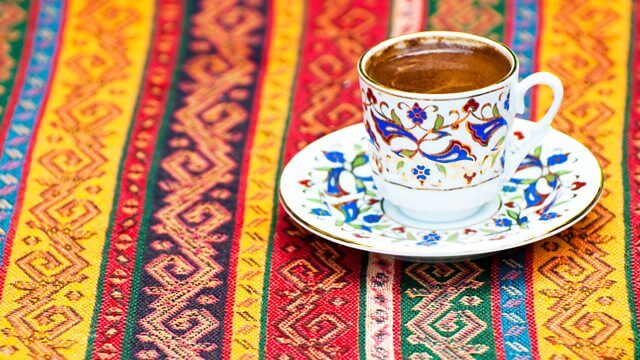 Tarek explores the significance of the café and how it has shaped the Middle East.